As you may know Flames of War 3rd Edition comes out next month and Battlefront are offering veteran players a very nice offer.

On 11th of February you can collect a copy of on the new edition softback rulebook from or retail store in Leicester, Tabletop Tyrant,  for free if you can do the following;

The Cassino campaign we are starting this Wednesday will be run using the second edition rules throughout.

One of the most exciting aspects of the upcoming Cassino campaign is creating your own warrior model called an Infantry Ace. During the campaign, you follow your warrior’s story as he fights his way through the bloody battlefields of Monte Cassino.

Your Infantry Ace is a company command team, replacing your regular first in command. He retains the ratings and weapons of the team replaced. He is also a warrior (p78 of the rulebook).

As your Infantry Ace fights alongside your company he can earn medals which more importantly unlock new abilities.

END_OF_DOCUMENT_TOKEN_TO_BE_REPLACED

Rome and Italy will remain in Axis hands unless the Monte Cassino is stormed.

Blocking the allied advance are elite German divisions, some hardened on the Eastern Front, some in Africa and others selected from the best of the best to form the elite Fallschirmjager.

Not only are there elite German formations equipped with the Latest Panzer IVs and Panthers blocking the route, there is the Rapido River, The Gustav defensive line and the Hitler defensive line. Both lines are deep and constructed with German precision.

Lastly there is the town of Cassino itself

Allied artillery bombardments have taken their toll on the Germans, but have made a a battlefield full of places for an infantryman to hide and spring deadly ambushes on the advancing allies.

END_OF_DOCUMENT_TOKEN_TO_BE_REPLACED

TerraClips is a highly modular tangible, retail 3D terrain system which is 100% table ready. Made from 1.7mm thick punchboard with die-cut components which clip together using our patent pending TerraClips connector system. No printing, no cutting, no painting, no special skills required! 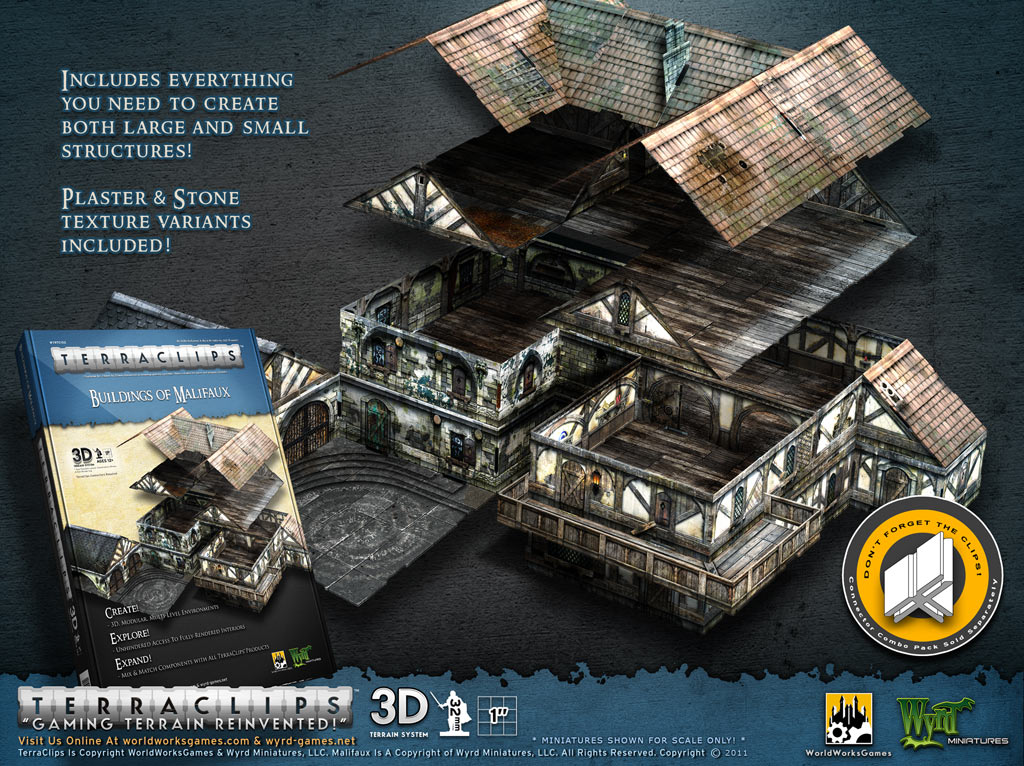